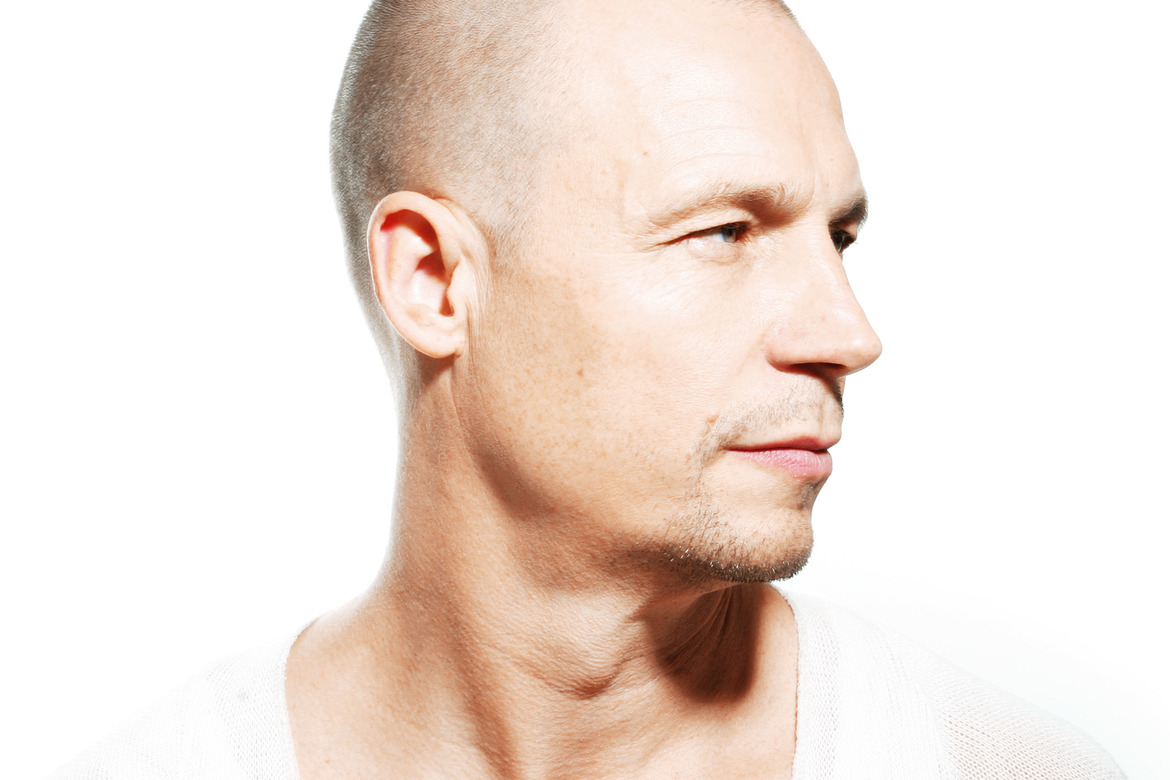 The Swedish pianist Esbjörn Svensson, who died in a tragic accident in 2008, changed the course of jazz in Europe in this century. He breathed new life into the most classic of all jazz formations, the piano trio, because he had a compelling vision of how he could make it function like a rock band. That concept ran right through what he did: from the group's outward appearance to way they cohered and kept their sights firmly fixed on their shared musical concept. The trio e.s.t. always drew the listener in quite brilliantly with their catchy melodic hooks, their particular way of circling and repeating, insistent and completely mesmeric. The result was that Svensson became the pop star of jazz. Countless bands have followed his example and adopted the basic design of e.s.t. Svensson's concept of crossing genres has also been a major influence on a whole host of the leading European jazz pianists of our time. The Finnish pianist Iiro Rantala, who has without question developed a style which is entirely his own, nevertheless includes Svensson among the musicians who have inspired him. Rantala has been developing and refining his own ways to pay homage to his musical heroes. The most recent example is an album devoted to John Lennon, “My Working Class Hero,” but he first embarked on this kind of very personal venture earlier, in 2011, with “Lost Heroes”, an album for solo piano which also marked his debut on the ACT label. That album garnered the prestigious “Jahrespreis der deutschen Schallplattenkritik” and was honoured in the ECHO Jazz awards. Rantala pays tribute on it to his personal musical icons, from Jean Sibelius to Bill Evans and Michel Petrucciani – and even Luciano Pavarotti. There is also a nod on this album to fellow pianist Esbjörn Svensson with Rantala's emotionally affecting composition “Tears For Esbjörn.”