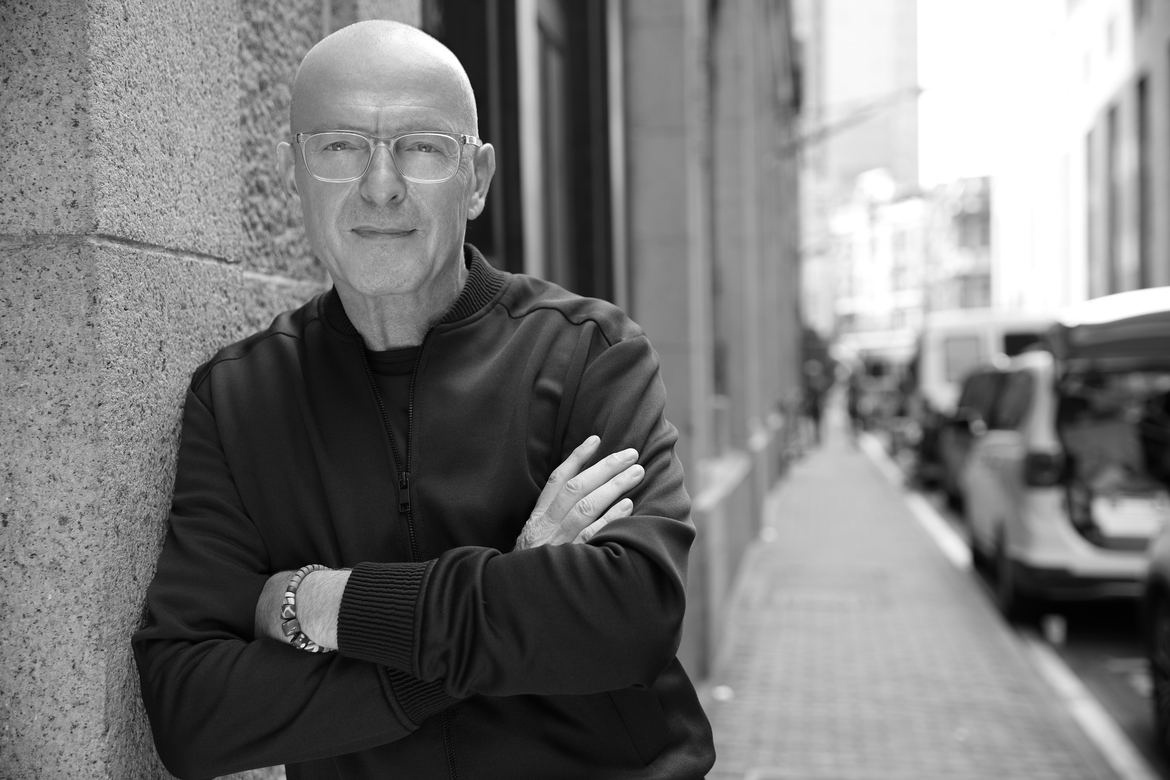 Composer and conductor Christian Jost has decisively influenced contemporary music during the last 20 years. His 9 full-length operas and a large number of major symphonic works have been performed by such important opera houses and orchestras as the Zurich Opera, the Berlin Philharmonic, the Grafenegg Festival, the Theater an der Wien, the Konzerthaus Orchester Berlin, the Flemish Opera Antwerp/Ghent, the Komische Oper Berlin, the Grand Theatre de Geneva, the Taiwan Philharmonic and the Shanghai Chinese Orchestra and are now part of the repertoire of European stages and international orchestras.
Always in search of new and exciting narrative levels, Jost has developed innovative works for the musical theater - with a magical dramaturgy that dissolves time and space. For the Rundfunkchor Berlin he has developed the completely new genre of the choral opera, which makes the choir the main protagonist of the music. With the newly composed "Dichterliebe" based on Robert Schumann's song cycle of the same name, Jost transfers the original to our time.
Jost also traces the "Conditio Humana" in the symphonic field.
Exemplary for this are the "Coonsymphony" composed in 2003 as Sonic Odyssey in the own self, the "Berlin Symphony" of 2015, depicting a pulsating loneliness in an urban soundscape, and the "Shanghai Odyssey", composed for a large orchestra of traditional Chinese instruments. Together with the German pianist Michael Wollny and members of the Berlin Philharmoniker/Shanghai Symphony Orchestra, Jost created the nocturnal programme "Wanderer".
As a conductor Christian Jost, among others, led the philharmonics orchestras of Hamburg, Bremen and Essen, the opera orchestra of the Komische Oper Berlin and the Oper Graz, the Nederlands Philharmonic Orkest, the Taiwan Philharmonic, the German Chamber Orchestra, the Rundfunkchor Berlin and the Shanghai Symphony Orchestra and the Shanghai Chinese Orchestra which he, with “ShanghaiOdyssey”, brought to the “NCPA Bejing”, the “Shanghai Grand Theatre” and the “Grand Opera” in Guangzhou.
Since the season 2015/16, Christian Jost is responsible as a curating moderator for the concert series "2xhören" at the Konzerthaus Berlin.