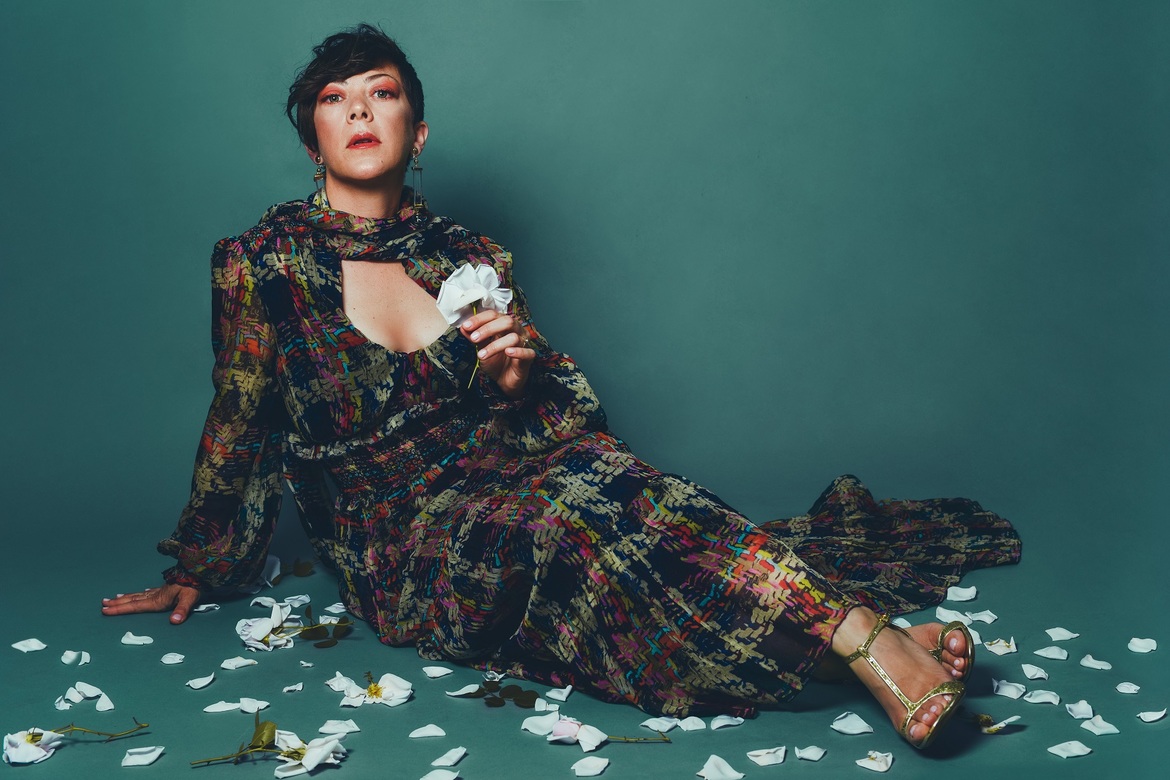 After taking a longer break, Gretchen Parlato is finally back on tour! Since the early 2000’s award winning vocalist and songwriter Gretchen Parlato has justly earned a reputation as one of the most inventing and mesmerizing vocalists of her generation. In 2021 she released FLOR, a project honoring her love and admiration of Brazilian music and her first studio recording in nearly a decade. “This project is a reflection of a time of putting myself aside and being completely present as a mom,” says Gretchen. “I’m finally able to find the balance between artistic creativity and nurturing motherhood. My purpose has both a higher and deeper meaning. There is a story to tell, now…of who I am in this role, and how that is reflected in the music.” The album has earned Gretchen her second Grammy Award nomination for Best Jazz Vocal Album.

Featured on over 85 albums, and four as a leader, Gretchen received her first Grammy Award nomination for Live in NYC (2013) and a coveted 4.5 star review from DownBeat Magazine with the DVD hitting No. 1 on the iTunes best music video list. The Lost and Found (2011) received more than 30 national and international awards, including the DownBeat Jazz Critics Poll No.1 Vocal Album of 2011 and iTunes Vocal Jazz Album of the Year. Her 2009 sophomore release, In a Dream, was JazzTimes Critics Poll Vocal Album of 2009 and hailed by Billboard as “the most alluring jazz vocal album of 2009.”