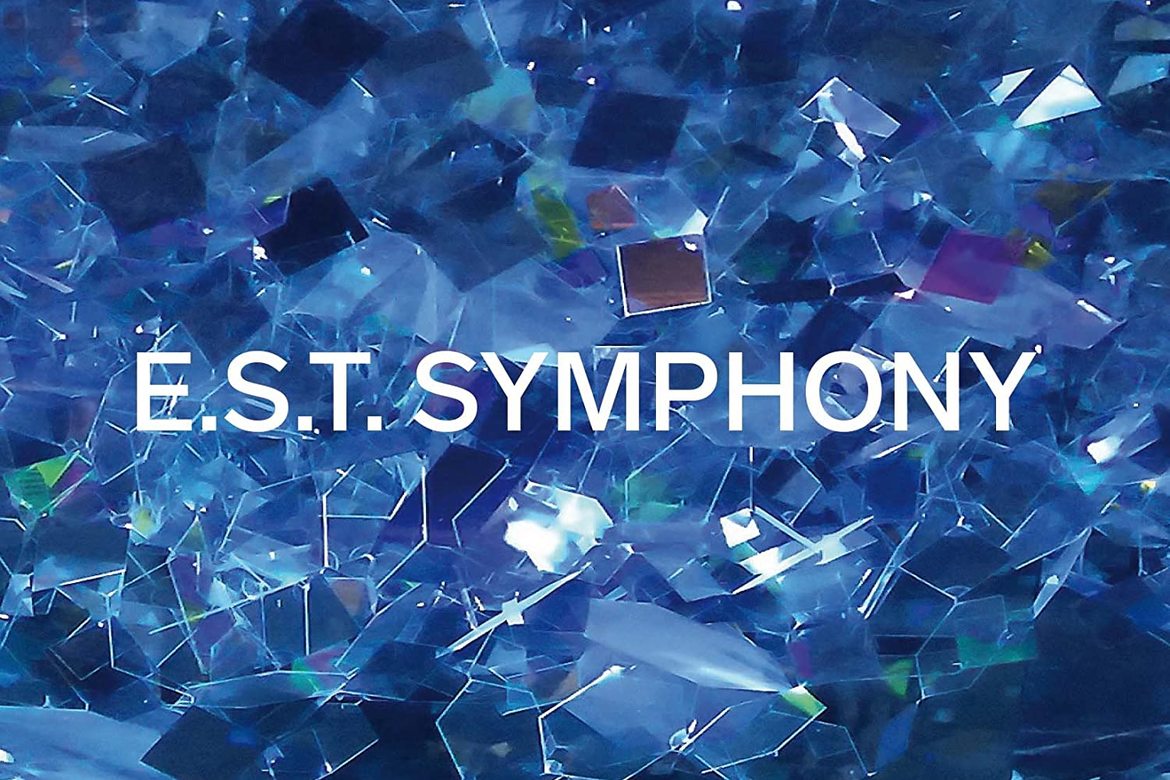 With their all-embracing vision of jazz, Esbjörn Svensson Trio (pianist Esbjörn Svensson, bassist Dan Berglund and drummer Magnus Oström) was without doubt one of the most widely admired and influential European instrumental ensembles in the first decade of the new millennium. e.s.t., as they came to be known, rode the crest of a wave with their combination of highly singable themes, mesmerizingly chilled grooves and visually stimulating, high energy ‘live’ performances. They filled large rock stadium venues and reached out to non-jazz audiences in a way that has not been equaled previously in the history of homegrown European jazz. e.s.t. regularly topped pop as well as jazz album sales charts and became the first band from Europe to make the front cover of the illustrious US jazz journal Downbeat.

All the more tragic then, that on reaching even greater heights of creativity and new audiences into the latter half of the noughties, e.s.t. were cut off in their prime in 2008 when the trio’s pianist, composer and talismanic leader Esbjörn Svensson died suddenly in a scuba diving accident. Tributes poured in as the contemporary jazz world mourned the loss of a truly illuminating figure, especially for a younger generation of musicians. Eight years on and it’s perhaps an appropriate time to not only celebrate but begin to reevaluate the rich recording legacy left by the band.

The striking new release E.S.T. SYMPHONY on the trio’s former recording label ACT does just that. It benefits from the skillful hand and colourfully expressive musicality of the esteemed, musically eclectic Swedish arranger-conductor Hans Ek. He has arranged an outstanding selection of Esbjörn’s compositions from e.s.t.’s rich 13 album catalogue for a widescreen orchestral canvas. Performed exquisitely by the 90-piece Royal Stockholm Philharmonic Orchestra, Ek’s orchestrations integrate organically with solo contributions from a handful of Scandi-jazz superstars of today and tomorrow. Featured are the saxophonist Marius Neset, trumpeter Verneri Pohjola, pianist Iiro Rantala and the unique pedal steel guitarist Johan Lindström, a member of Tonbruket, a band led by the innovative ex-e.s.t. bassist Dan Berglund who’s clearly the lynchpin of this project alongside his ex-bandmate/drummer Magnus Öström.

The roots of the project go back as far as 2003, when Esbjörn Svensson decided to create a chamber orchestral canvas for his compositions for a series of live international performances. “This was the initial inspiration for E.S.T. SYMPHONY,” says Hans Ek. It all began, says the former e.s.t. manager Burkhard Hopper, with Esbjörn’s arrangement for ‘Dodge The Dodo’ (the only arrangement on the album not written by Ek) performed that year at Jazz Baltica in Salzau alongside a very special guest Pat Metheny, who has cited e.s.t. as “one of his favourite bands.”

“Since there had been discussions of a symphony orchestra project prior to Esbjörn passing away I felt that the most important thing was to go on with the vision the trio had about such a collaboration,” says Ek. “But for me personally it was the possibility of seeing the trio’s great repertoire live on in a new form that was the great challenge.” Hans Ek has therefore taken an extremely thoughtful approach to the enormity of the task.

“I have of course tried to write in the spirit of Esbjörn, but I did not just want to imitate,” he says. “His compositions and fantastic playing have been my inspiration. I think this whole project is about to let the music live on, to give another perspective to the geniality of these songs. The special magic of the trio’s telepathic playing we can’t recreate, but maybe we let the great compositions take on a new path.” However says Ek, e.s.t.’s music’s combination, of “large scale formal developments, the impressionistic soundworld and of course the quality of the compositions,” lends itself beautifully to a symphonic interpretation.

The opening ‘e.s.t. Prelude’ echoes a few of Esbjörn’s themes as it evolves through richly impressionistic layers of orchestration that pass from a strings-laden ‘romanticism’ through a dramatic brass-texture before string harmonics and a vibraphone combine to reflect the more melancholic, intimate nature of e.s.t.’s work. ‘From Gagarin’s Point of View’, released on the cusp of the millennium, was the album that initially brought international acclaim to the trio. Its title track is reinterpreted here and along with ‘Serenade for the Renegade’ reveals something of Esbjörn’s genius for seductive, ‘less is more’ piano themes, the latter arrangement echoing something of Gil Evans-Miles Davis’ work. On a pair of suites dedicated to albums ‘[Tuesday]Wonderland’ is Copland-esque in scope revealing e.s.t.’s influences from ‘Americana’ in parts playful and country music-like, while ‘Viaticum’ takes on a darksome flavour.

“For each song I have tried to find a function for the orchestra,” says Ek. “Sometimes it has the role of imitating one of the trios members like Dan’s bass or Magnus’ beats. In some places I have transcribed solos by Esbjörn, like the interlude in ‘Coffeebreak…’ and ‘Ajar’ (from the album ‘Leucocyte’) in the ‘e.s.t. Prelude’. Sometimes I have tried to create electronic soundscapes that surrounds the original compositions - e.s.t. worked a lot with electronics and distorted sounds. There are also a lot of classical references in Esbjörn’s playing that I have tried to pick up. It has been very important to choose a solo instrument for each song. That has affected my writing.”

Among the stand-out soloists is the striking new Norwegian sax star Marius Neset. His inventively virtuosic and fiery improvisation on ‘Seven Days of Falling’ in duo with bassist Dan Berglund is one of the many highlights on the album, as is Verneri Pohjola’s ethereal, muted trumpet on ‘Eight-Hundred Streets by Feet’. Meanwhile on Svensson’s previous arrangement for ‘Dodge the Dodo’, Dan Berglund’s explosive overdriven Led Zeppelin-influenced arco bass solo reflects e.s.t.’s shared interest in rock and prog music

By both imaginatively expanding upon and saluting the broad-based contemporary sonic universe created by e.s.t. in the first decade of the new millennium, Hans Ek has created on E.S.T. SYMPHONY an enduring and entirely fitting monument to a much-missed and highly inspirational contemporary jazz trio.