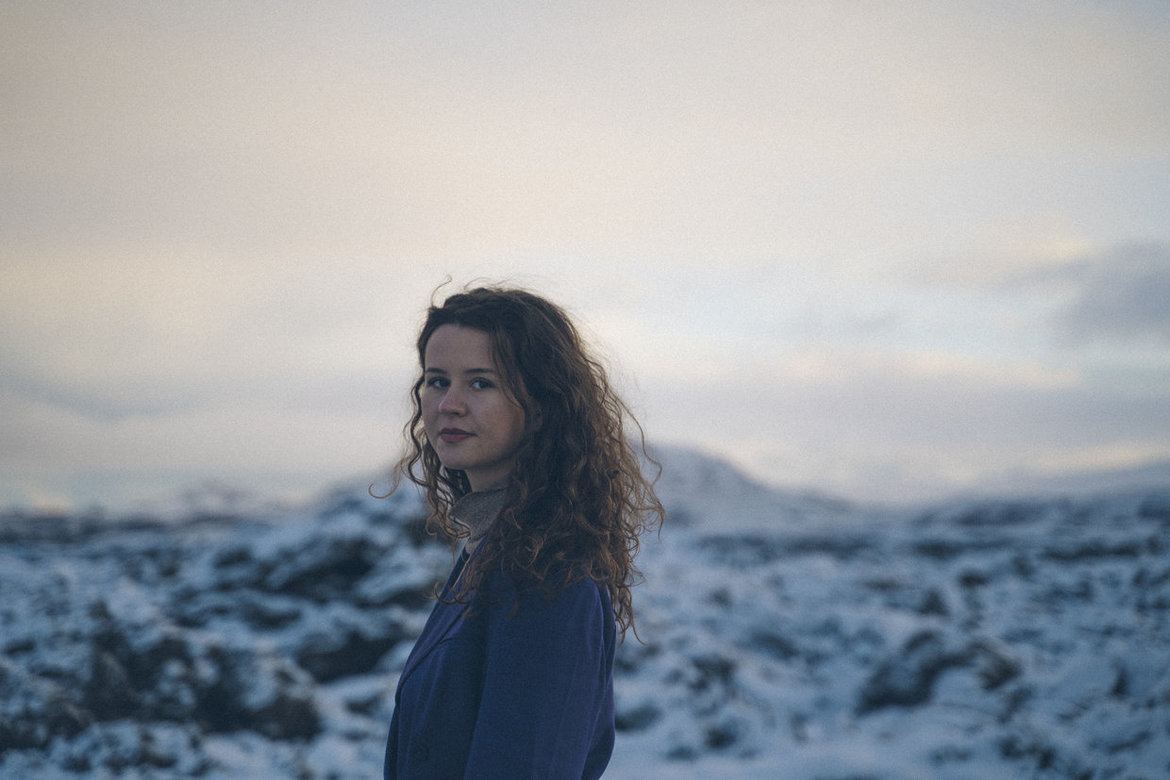 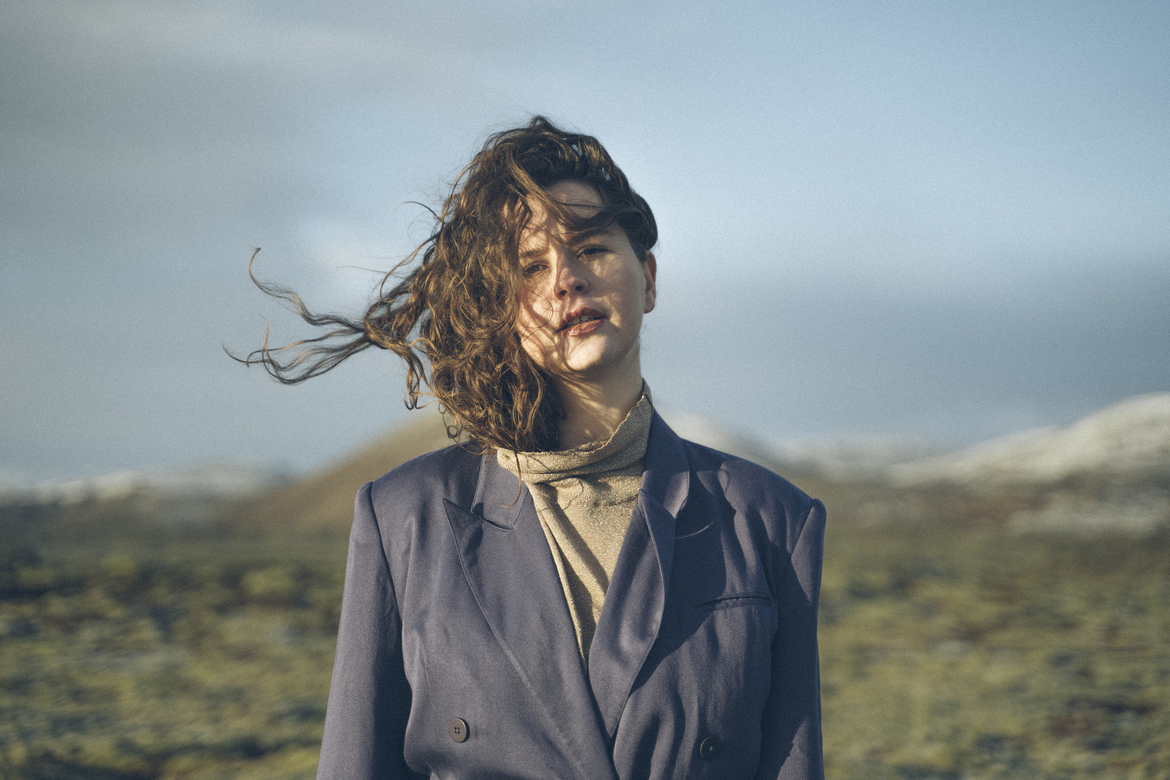 Anna Gréta is one of the most interesting young discoveries of "Nordic Jazz". Sophisticated piano craftsmanship meets a haunting voice and multifaceted songwriting. She combines elements from jazz, pop and folk and thus creates a Nordic sound that her native Iceland gave her in the cradle. She grew up near the capital Reykjavík, but Anna Gréta's adopted home is Sweden, where she is a multiple award-winning “rising star”. She received the Monica Zetterlund Award there in 2019 and played in the Nobel Prize ceremony in 2020.

In her debut album, Anna Gréta combines elements from jazz, pop and folk and creates a place of cool space, diffuse light and warming intimacy.
"Nightjar in a northern Sky" is a metaphor for the Scandinavian expanse, tranquility and the close connection between people and nature. “Nature is just an enormous force in life. It's so much bigger than most things that otherwise seem so important to us. And it is perhaps the greatest inspiration for my music", says Anna Gréta. And so with each of the tracks on the album she creates small, self-contained worlds that fit into a larger whole and into which you can completely let yourself go for a while.

„There is much to admire in this collection of 12 originals.“
JAZZWISE

„A voice like the ever-changing colours of the Northern lights.“
DOWNBEAT

„Nightjar in the Northern Sky," is a strong statement shaped by familiar yet surreal Nordic sounds, tranquility and a close connection to nature.“
JAZZIZ