RKDIA is a brand new power-house duo of electronica, ambient, dream pop and improvised beat music that points out the new direction to all fans of music.The keyboards and drums duo of Morten Schantz and Anton Eger has toured the world since the mid 00’s carving out their very own niche within the realms of jazz and club music expanding the possibilities of known genres. Through their unique fusion of complexity and simplicity RKDIA has the rare ability of moving people emotionally yet constantly challenging them on their way leading into the hidden world that is RKDIA.
If you are into M83, Nils Frahm, Radiohead, DeadMau5, Tycho, Brad Mehldau, Pink Floyd, Kraftwerk and Genesis then godspeed into RKDIA. Morten Schantz and Anton Eger have recevied world wide critical acclaim with artists such as JazzKamikaze, Phronesis, Marius Neset as well as their own solo projects. 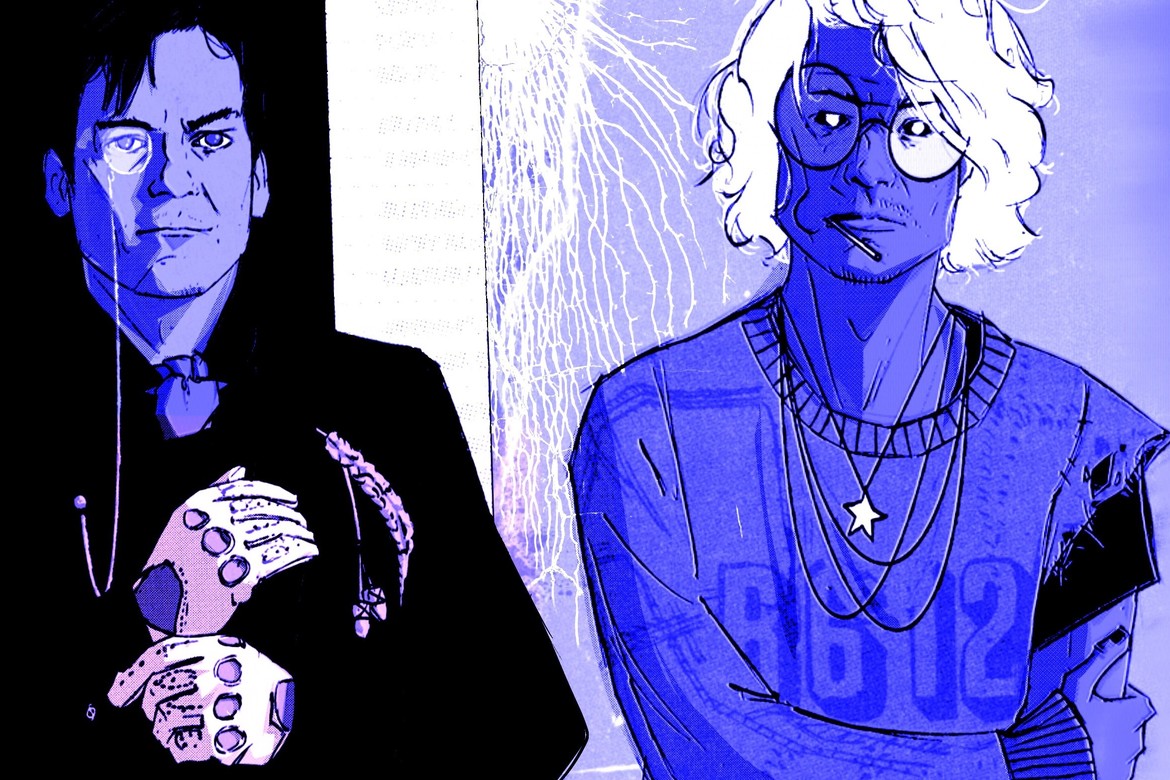