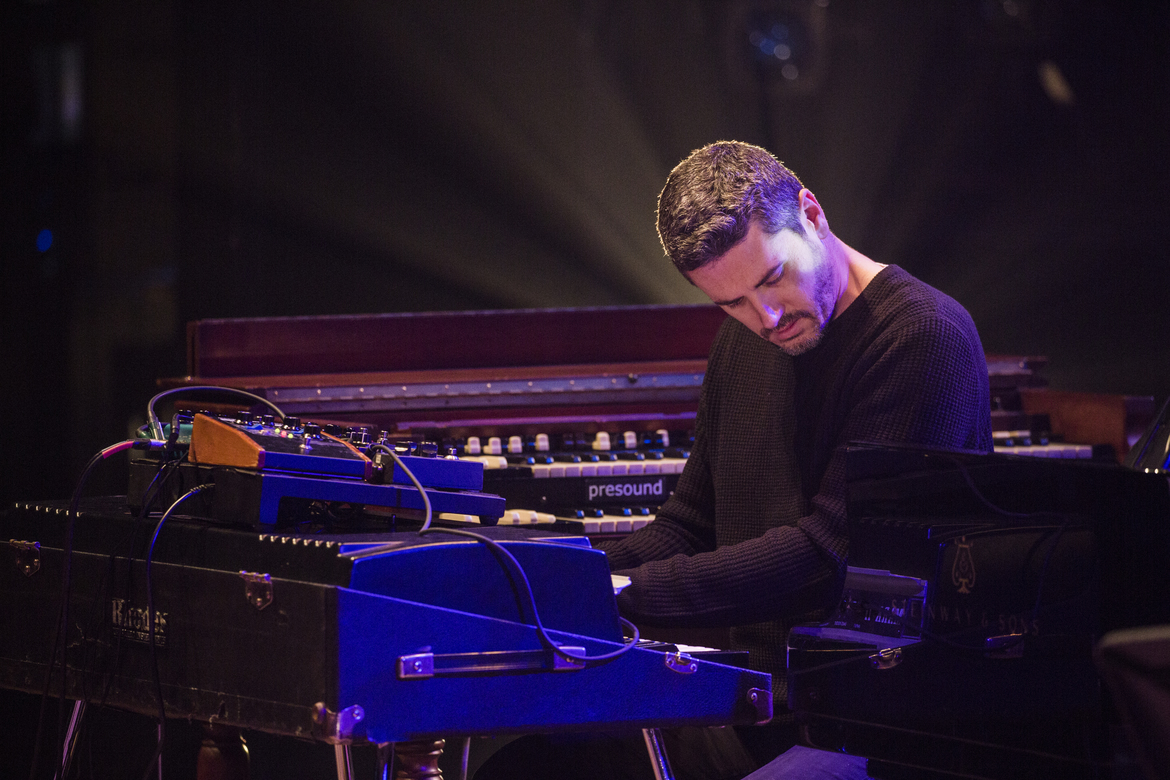 “When I’m playing, I sometimes feel like I need a third hand!” This is how Frank Woeste expresses his desire to play, arrange and orchestrate at the same time: Woeste is not just an outstanding pianist and a gifted Fender Rhodes player, he sees his creations as being all-embracing: he wants to leave his mark both live and on the page. Woeste is a creative improviser, a profound composer, a sensitive arranger and a polished producer. His pronounced awareness of sound can be seen in his way of merging the tonal characteristics of acoustic and electrical keyboard instruments with one another. Woeste has long been a celebrated musician in France, but although the German state broadcaster WDR calls him “one of the best German pianists”. When Woeste isn’t playing with his own formations, he can be seen and heard at the side of leading French jazz musicians: Ibrahim Maalouf, Michel Portal or Youn Sun Nah. 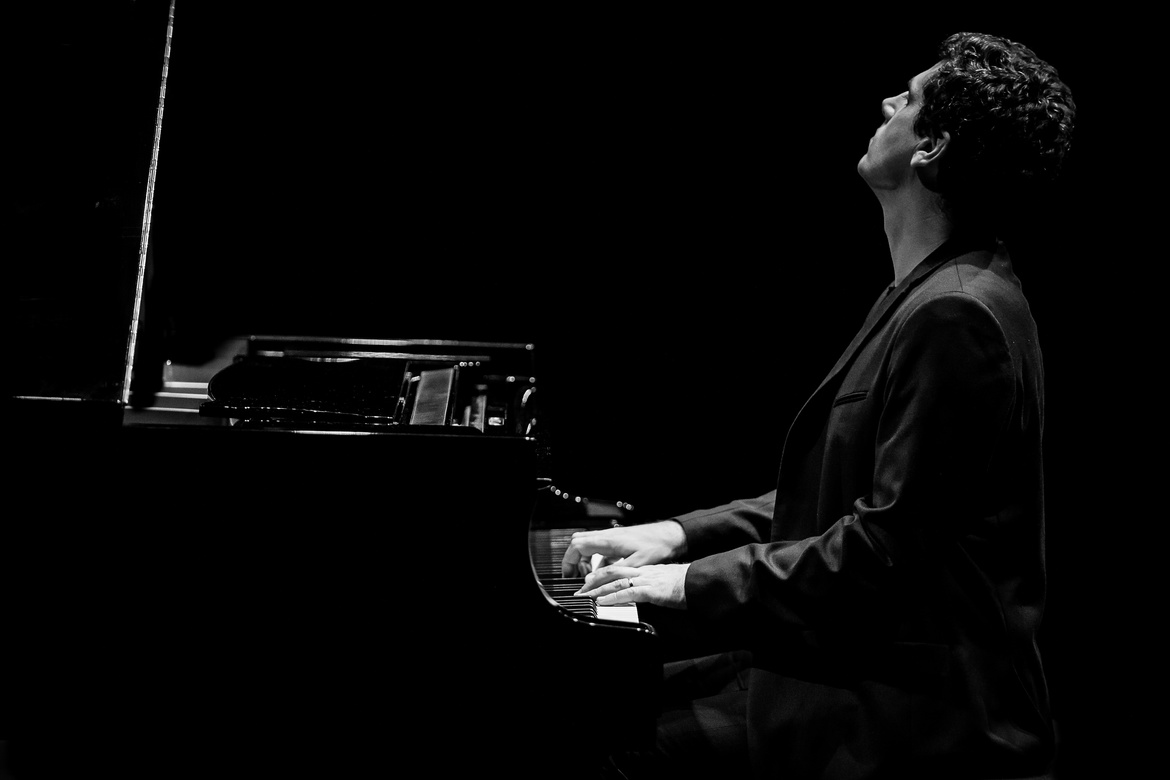