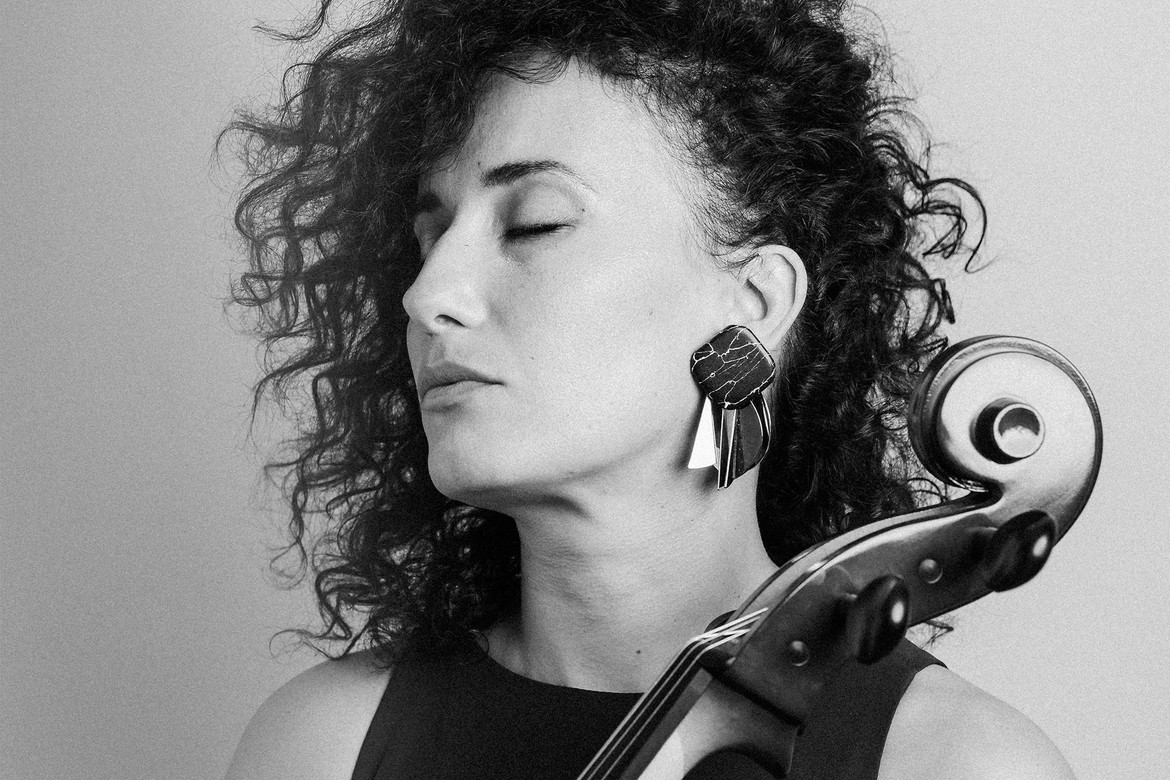 Seemingly from out of the blue, the trio NES around the Franco-Algerian singer, cellist and songwriter Nesrine amazed the European music world: The 2018 debut album "Ahlam" received enthusiastic reactions with its sheer beauty, an unusual line-up of voice, cello and percussion and a unique blend of musical influences from around the Mediterranean. Her cello colleague Sol Gabetta called Nesrine "a wonderful singer and cellist", The London Times "an incandescent, multilingual talent", acclaimed French producer and radio host André Manoukian raved "NES lets us hear the beauty of the world" and Deutschlandfunk radio made clear: "The time for NES has come." Now, Nesrine reveals yet another side of her multi-facetted musical personality, re-inventing herself as a solo artist and thus continuing to tell her unique musical and personal story: Nesrine grew up in France as the child of Algerian parents and studied classical cello, soon working with institutions such as Daniel Barenboim's "East-Western Divan Orchestra" and the orchestra of the opera in Valencia directed by Lorin Maazel. She also played a leading role in a program of the "Cirque de Soleil". Her own, delicate songs in Arabic, French and English make her multifaceted, dazzling, unique artistic personality audible: One world of music, without borders, reflected by NESRINES cello and her powerful voice, with North African roots and a Mediterranean present. And a fascinating mix of minimal music, the playing culture of classical music and rhythmic influences from pop and jazz. World music? Global pop? Crossover? Perhaps. But much more simply: NESRINE.