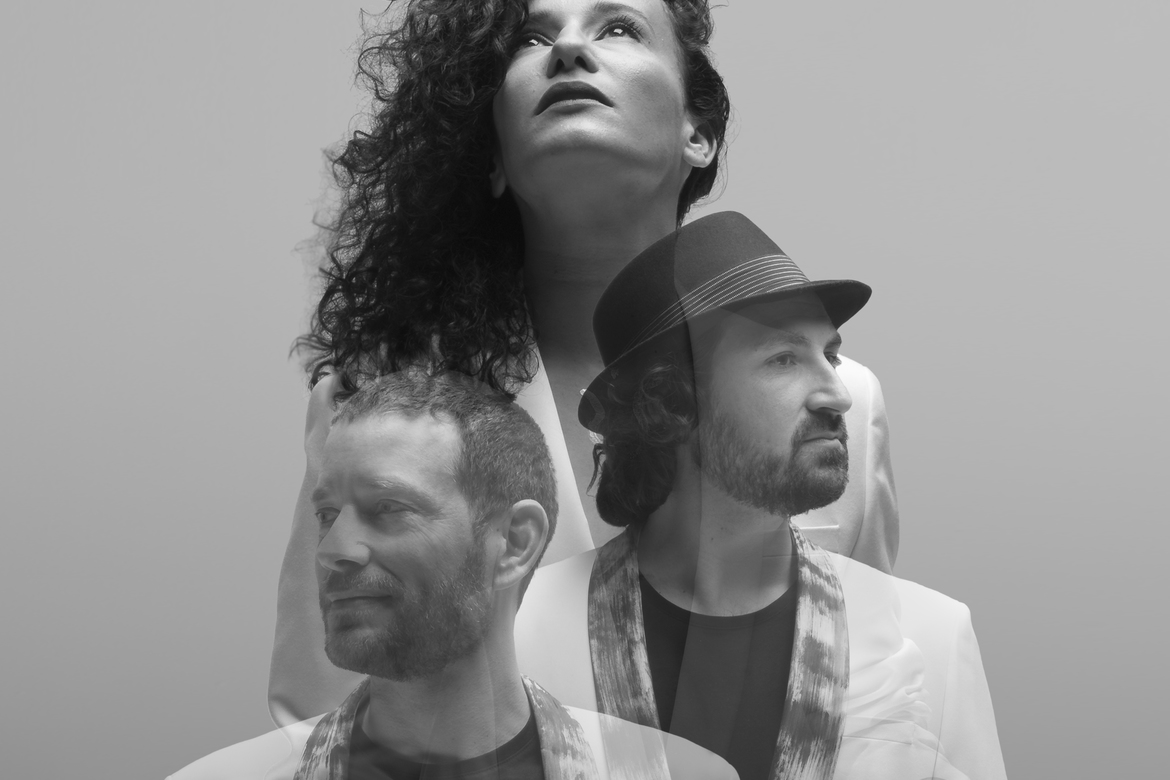 Three languages, three instruments, three artists. One unified musical identity. NES can't be tied down to a specific location. Their music is between traditional Arabic and world music, jazz and pop. These three superb musicians originally met in Valencia in Spain. Percussionist David Gadea is from the region, and was already touring with Flamenco greats such as Ximo Tébar and Josemi Carmona; Matthieu Saglio is a French cellist “with a thousand tone colours” who has performed in more than 30 countries; the singer/cellist Nesrine Belmokh had worked with legendary conductors such as Lorin Maazel and Daniel Barenboim, and performed with Cirque du Soleil on international tours. Placido Domingo has called Nesrine “an exceptional artist, a wonderful voice.” The acoustic music on her debut album "Ahlam", draws strong inspiration from pop and flamenco, as well as from the sounds of Arabic music. People with a liking for the genre-busting music of artists such as Anouar Brahem, Dhafer Youssef or Ibrahim Maalouf are going to love NES. NES are not hemmed in by categories or language barriers. Their songs are full of grace and emotion, born and nurtured by the sun in the cultural melting pot of Valencia.